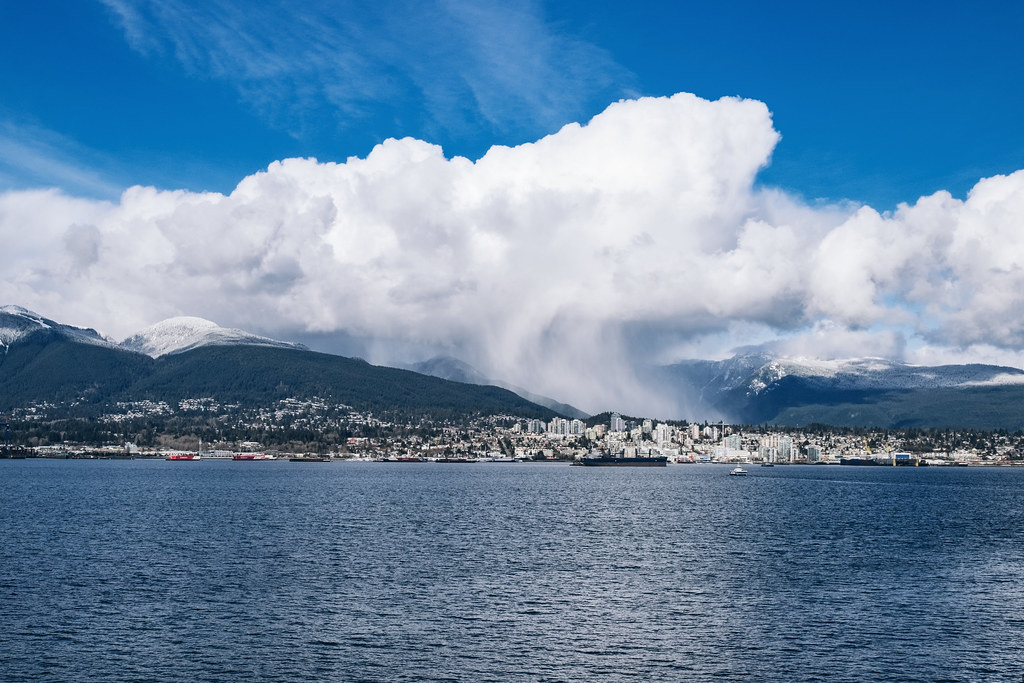 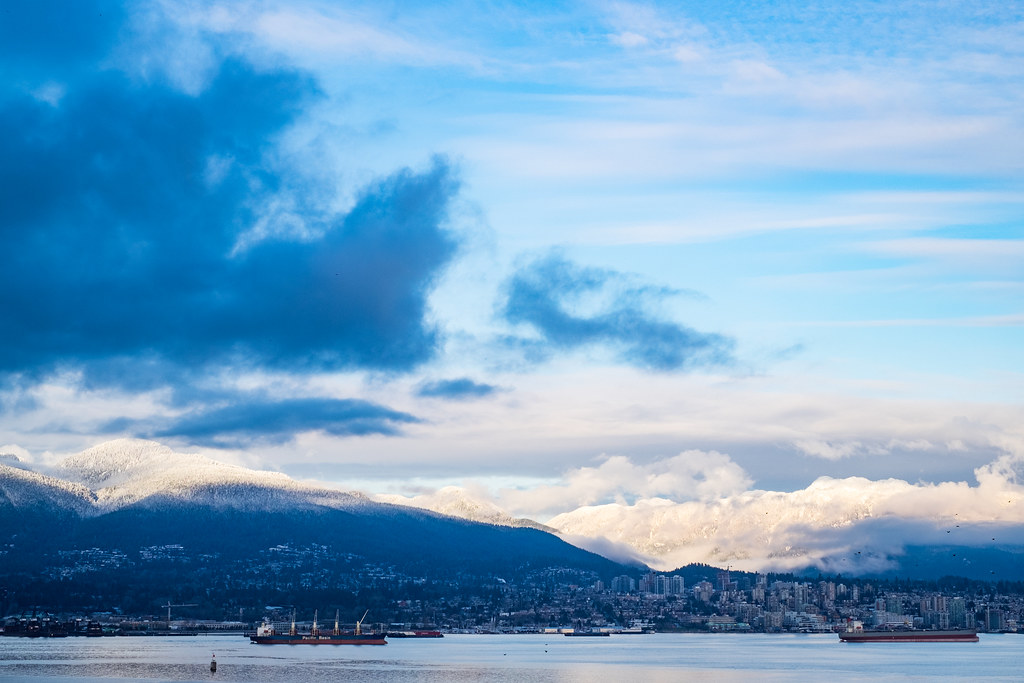 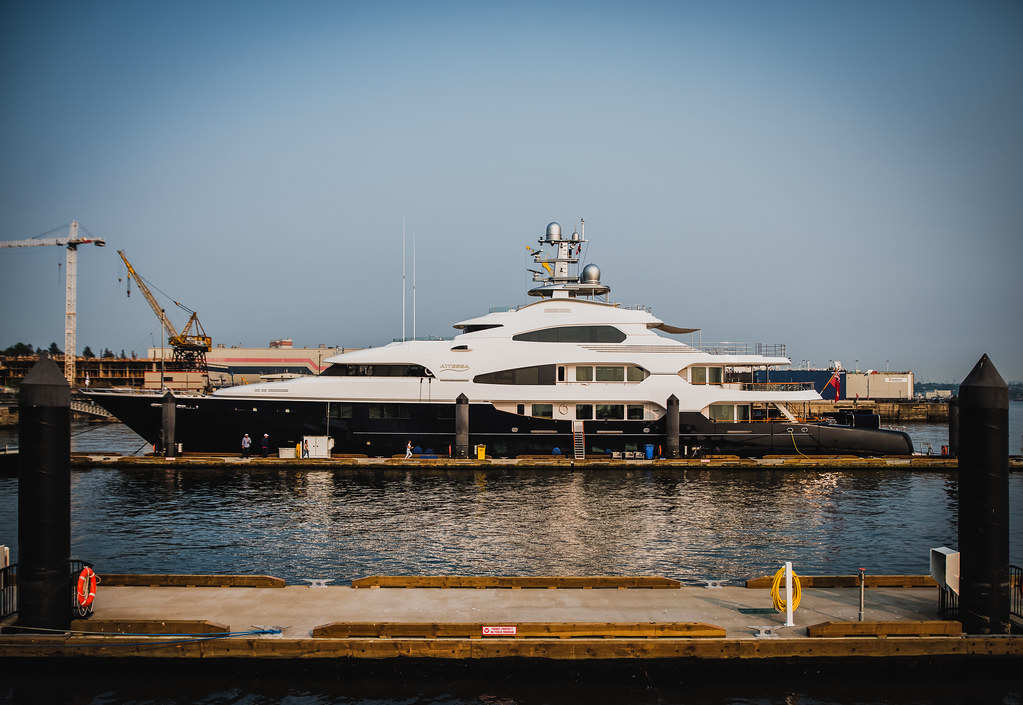 This yacht, seen on the North vancouver waterfront today, owned by billionaire Dennis Washington is worth an estimated $250 million. Yes, you read that right, it is worth one quarter of a billion dollars.

There are humans appearing very tiny in the foreground on the dock beside the 225′ boat for scale. The helicopter isn’t on board today, but there is one. Carol and I went to CityFEST in North Vancouver today. http://ift.tt/1bPsYwt